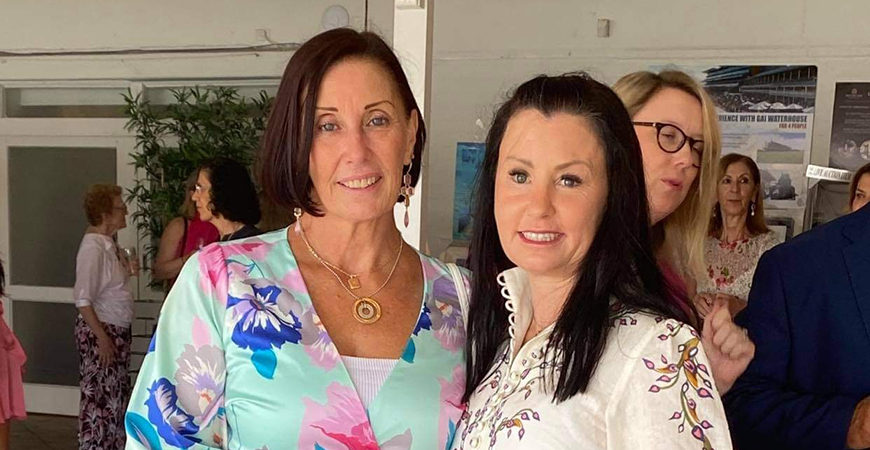 It has been 12 months since Hannah Clarke and her beautiful children tragically lost their lives and much has happened since. We have had COVID that changed the way we work and live forever, but on a more positive note we are finally seeing actual progress made in stopping domestic violence in Australia.

The Queensland government has announced plans to set up an independent task force to investigate the potential to make coercive control a crime. Coercive control can be a massive red flag in a relationship – which includes behaviours like controlling your access to money, who you see, what you wear and persistent texting.

I have been told that the physical abuse that I went through is as bad as the coercive control that Hannah experienced before she was murdered. The fact that she didn’t survive goes to show how true that it and this is also where us as females, we need to have a voice. We should be able to say no if we do not want to be in a relationship.

With this new independent task force in place, it is a big step towards that happening. Recently I had the opportunity to meet the incredible Lloyd and Sue Clarke during an International Women’s Day luncheon. They are the parents of Hannah and they have been campaigning actively for coercive control to be made a crime. Hopefully we can get the legislation passed, not just in Queensland, but nationally as well.

So I urge everyone to reach out and speak out. Don’t be afraid to seek help and get others to step in and help you out. Don’t let the coercive control take over our minds. Let’s all say no to domestic violence and look out for each other.

I will never stop speaking up and I will never give up in my journey. I will absolutely stay positive because we need to keep moving forward in the domestic violence space. I invite you to join me in my journey to work together to stop this epidemic from happening ever again.